The design is in the works. Simpson hopes to have all the regulatory work done and funding in place to begin construction by October 2023.

Overall, about 100 Odessa Subarea farmers face declining water levels in their wells. The goal is to replace the wells with water from the Columbia River.

The EL 86.4 system is a “more simplistic” system compared to others in the project and won’t require a pumping plant, Simpson said.

That makes it “less to struggle with as far as design goes,” he said.

The district is seeking funding through grants, state and federal allocations and borrowing on the municipal bond market.

“We’re just continuing to do the designs and look for funding opportunities that come up that allow us to move forward with more implementation,” Simpson said.
PrevPreviousSenator Cantwell Tours Odessa Groundwater Replacement Program
NextEast Columbia Basin Irrigation District Board of Directors Permanently Tables Motion Regarding Changes to Normalized Cost ProgramNext 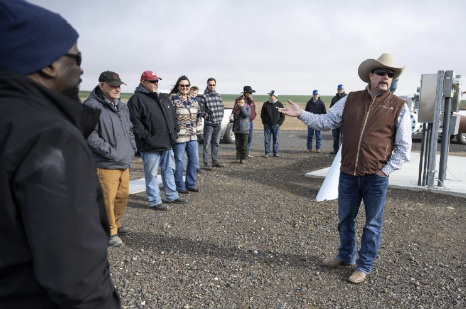 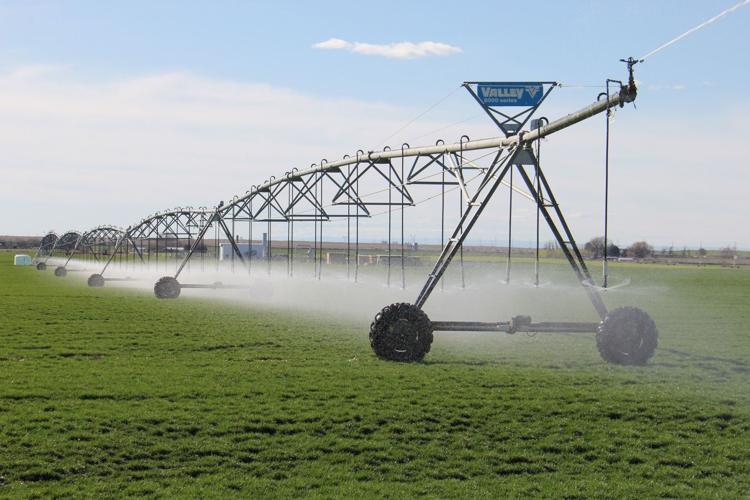